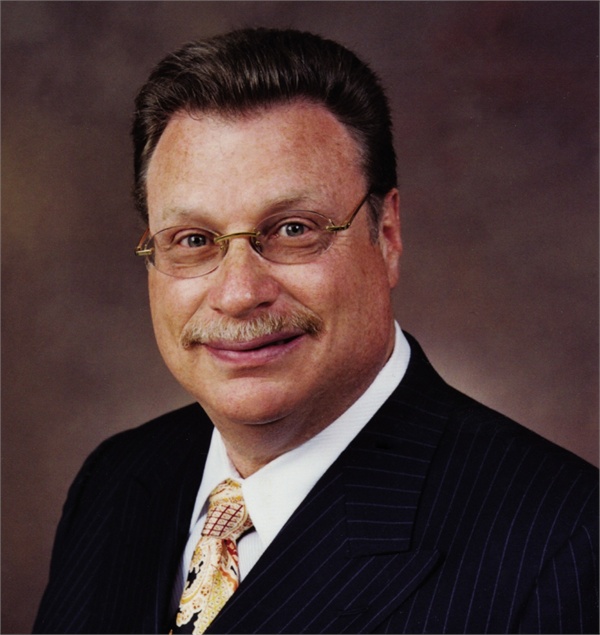 Howard L. Polansky, President of Howard L. Polansky Associates and an associate with the New York office of the National Life Insurance Company, began his career in the insurance and financial services industry in June of 1981.

He is both a charter member of National Life’s Hall of Fame and a life member of National Life’s prestigious President’s Club*. He has also achieved Top of the Table of the Million Dollar Round Table* (MDRT) on numerous occasions. Top of the Table recognizes an associate as being among the top one percent of the world’s life insurance sales force. Howard has qualified for National Life’s Chairman’s Club* every year since 1990, the highest honor a National Life agent can receive, Chairman’s Council recognizes the company’s top twenty-five producers. Howard has also led the company in 2005,2006 and 2013.

He serves on National Life's Agents Advisory Committee, an elite group elected to represent their peers and work together to share insights and ideas within the financial services industry. His work with this committee included serving on the Pension Advisory and Product Committees as well as the role of chairperson in 2006 and 2007.

A native of Brooklyn, New York, Howard majored in political science at Brooklyn College. He holds MBAs in both finance and economics from NYU and is currently a member of the National Association of Insurance and Financial Advisors. Howard, his wife, Judith, and their two children reside in Plainview, NY. Howard's expertise encompasses all areas of financial planning including providing for survivors, estate planning strategies, retirement planning, business planning and investment strategies.

*Membership is based on sales criteria